What to do on your lawn in Winter. PART TWO. 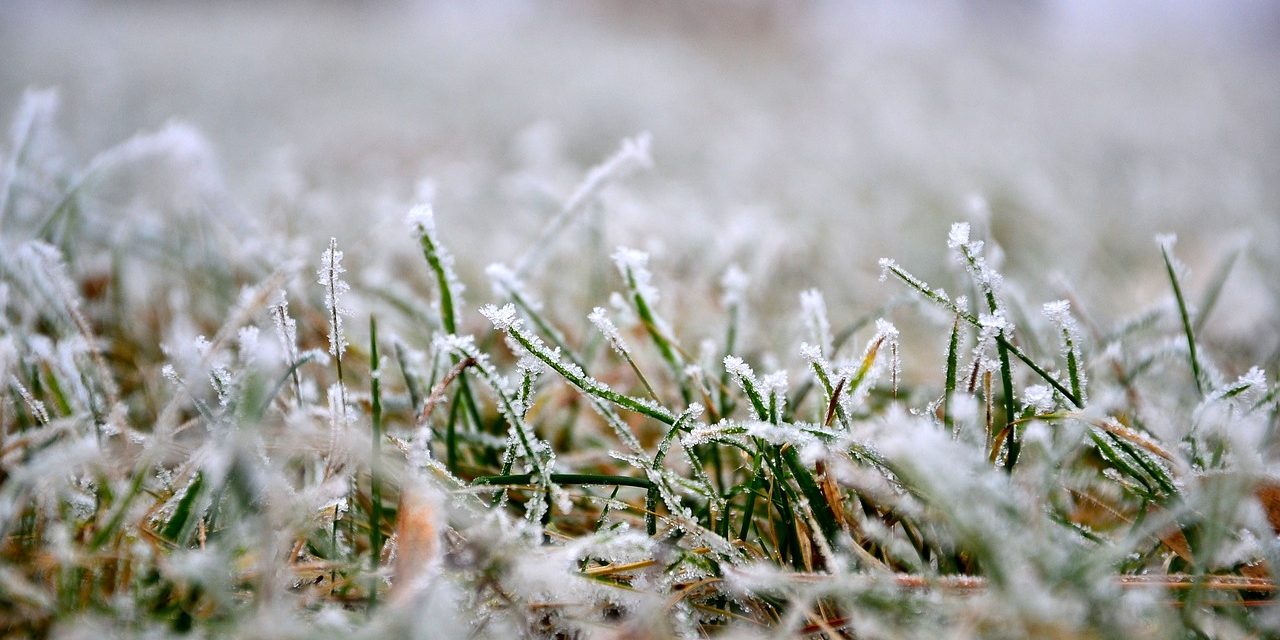 These grubs can cause enormous damage to turf as they feed on the roots and young shoots of the grass plants. This alone can decimate managed turf, but even worse damage is caused by birds, and even badgers and foxes, tearing up the turf to feed on the grubs.

Leatherjackets are the grub of the cranefly (daddy long legs), of which there are many types that prefer different habitats. The only one we need to worry about is the species that prefers turf, and because of the recent mild Winters the population is expanding rapidly.

The Chafer grub is the grub of the Chafer beetle, and although not so widespread as the leatherjackets they can cause every bit as much damage.

Both grubs have traditionally been controlled using insecticides, but under new laws these controls have been withdrawn. This is causing huge problems in the managed turf industry, with no really proven methods of control yet established.

Nematodes, natural predators in the soil, are being used, but they are very expensive and not yet proven.

On small areas the grubs can be collected and removed by covering the area with wet sacking, or something similar, overnight. The grubs will come to the surface where they can be brushed up and got rid of. They make great bird feed!

On larger areas it is possible to bring them to the surface by aerating first, then soaking the ground with a heavy concentration of wetting agent, (household washing up liquid will do). This will bring the grubs to the surface as they can`t breath, where they can be removed by brushing or hand picking.

Worms are very beneficial in the soil, aerating, recycling dead and dying plant material, and very much helping to create a healthy root zone.

Worm casts, however, can be a big problem in managed turf. The casts stick to the mowers, smearing and smothering the grass leafs, and also act as seed beds for the underlying bank of weed seeds.

Only ten per cent of worms actually cast, so by controlling the casting population very little damage is being done to the soil environment.

Good aeration is important, as worms cast more in compacted ground. Sandy top dressing is a big help, as worms do not like abrasive materials, but also the sand breaks up easier and does not smear when brushing the casts.

Worms do not like acidic conditions, so using acidic ingredients like iron and sulfur, get here, in the maintenance program is beneficial.

Above all though, it is important to brush the grass surface regularly to keep the surface clear of the casts. This can be necessary as often as twice per week on fine turf in the Autumn and Winter.

Moss loves damp and cool conditions so Autumn and Winter are ideal for moss invasion. The grass is growing very slowly, so less competition, and there is plenty of moisture. It is very important to keep on top of the moss through this time of year, as if left to its own devices it will be very strong and difficult to remove come the Spring.

Please read my recent article regarding moss control to keep on top of the problem. Moss killer here.

6 –  Allowing too much grass growth

You may think this is not really a problem, particularly in the Northern European climate, but allowing grass to grow too long does as much harm as cutting too short. Increased disease incidence and moss invasion are just two of the problems.

A healthy turf needs to be kept as dry as possible, so long grass makes this very difficult. As a general rule on any managed turf, I would always advise never allowing the grass to get longer than twice the height that it will be cut in the Summer months.

The old adage of “the last cut”, is not something I would advocate. Keep things trimmed during any suitable weather to help produce a healthy year round turf.

Although we can`t use chemicals to kill weeds in the cooler months, as the weeds need to be growing strongly for the active ingredients to work. Check out weed killer here, there are still things we can do to keep them under control.

Take a close look at the turf surface at least once per month and use a weed fork to remove any rosette weeds such as daisy, dandelion, or plantains. Get one here. For spreading weeds such as clover or speedwell, it is worth carrying a knife to give them a few slashes to limit the spread.

As mentioned above, keep worm casts under control to limit the opportunity for the weeds to germinate.

If there is any sign of leaf yellowing it`s certain there are problems with the turf. It Can be lack of aeration leading to compaction and waterlogging, it can be serious leatherjacket invasion, it can be lack of adequate nutrition, or a combination of any of these factors.

It really is a sign that the maintenance is not what is required to produce a healthy turf. There is plenty of information on this web site to allow anyone to produce a good looking lawn, with a little effort! 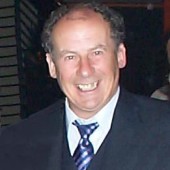 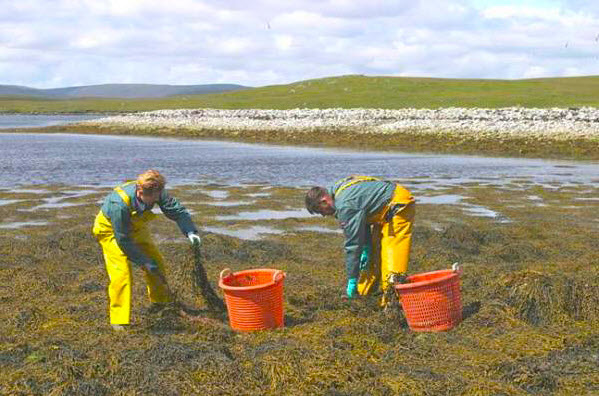 Seaweed as a Lawn and Garden Fertiliser: The Benefits and Uses

Pet-friendly Lawn Tips: Creating a Great Garden for your Pooches and Felines 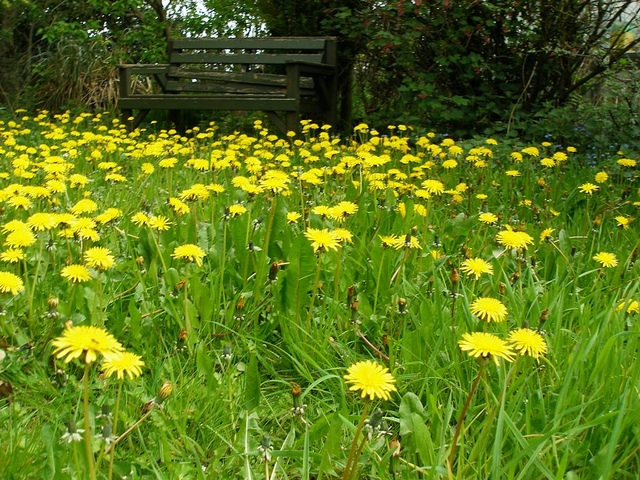 Lawn weed control and the effect on mowing 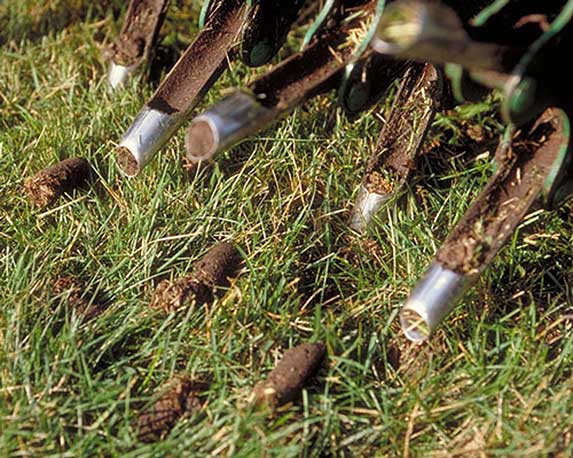 When is the Best Time for Aerating Your Lawn or Bowling Green.